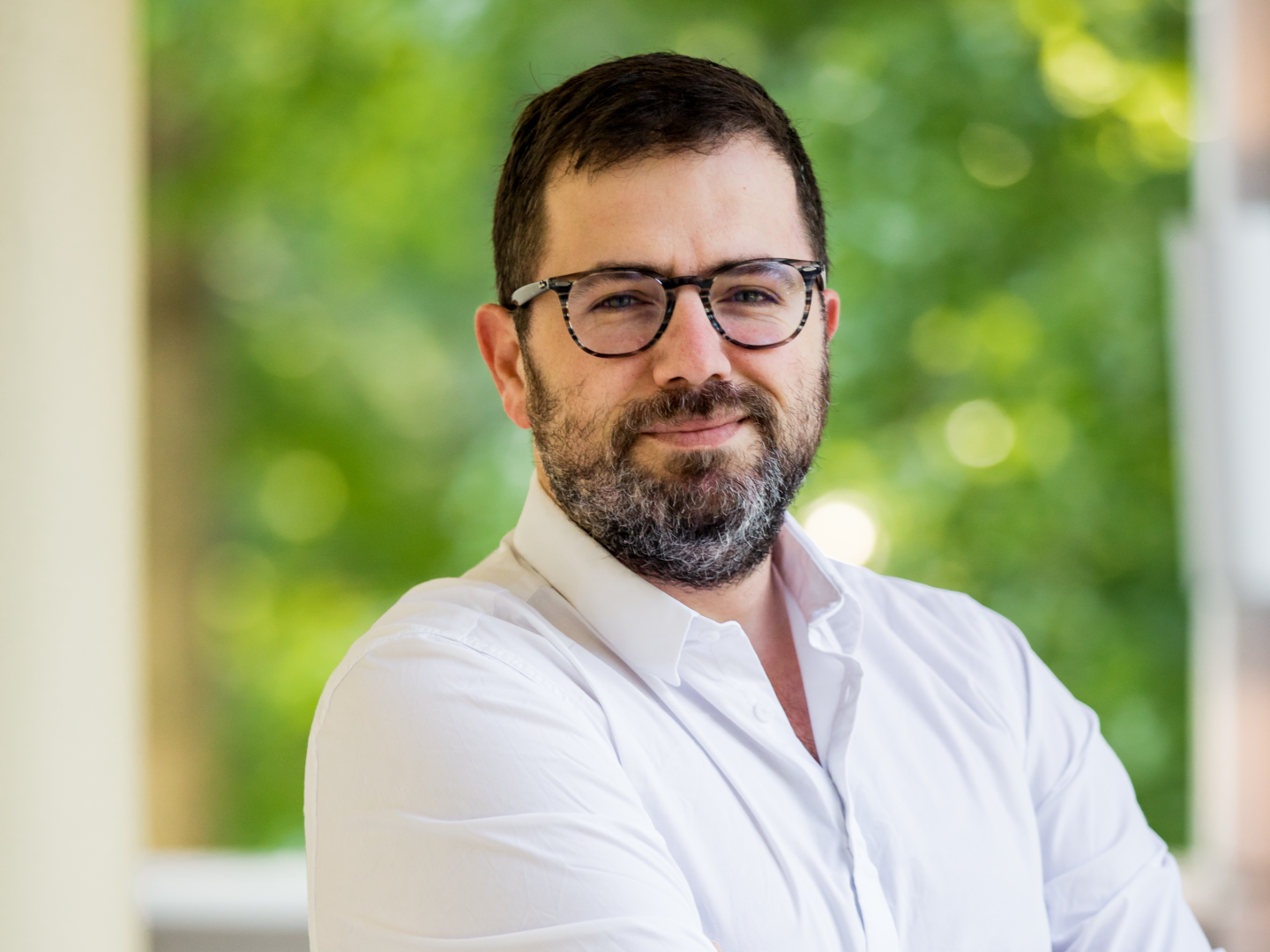 At its inception, our organisation had two main functions — to safeguard the civil rights of the Jewish community and prevent threats of discrimination and to contribute to the enhancement of Jewish communal life. It had little contact with individuals but dealt with the affiliated organisations and congregations.

Now, 116 years later, our mission statement declares that we are “committed to a new South Africa where everyone will enjoy freedom from the evils of prejudice, intolerance and discrimination.”

We have moved beyond just safeguarding our own civil rights, to the realisation that our civil rights are indivisible from the civil rights of others. We have become nearly as much an advocacy agency, as the pure defence agency we started off as, and our message is simple — there can be no space for hatred in South Africa and in the world we share.

Through the Cape SAJBD’s ‘No Place for Hate’ campaign, we will fight hatred directed against anyone in order to combat a culture of racism, antisemitism and prejudice in our country. This is all the more important in a world fighting a COVID-19 pandemic where people are looking for scapegoats to blame.

The South African Constitution has a preamble that states: “We, the people of South Africa: Recognise the injustices of our past; Honour those who suffered for justice and freedom in our land; Respect those who have worked to build and develop our country; and Believe that South Africa belongs to all who live in it, united in our diversity.”

These are ideas and ideals that the Cape SAJBD shares wholeheartedly. We also identify with the succeeding clause in the Constitution, which expresses hope that government representatives will adopt laws to “heal the divisions of the past and establish a society based on democratic values, social justice and fundamental human rights” and “build a united and democratic South Africa.” Our Bill of Rights enshrines the rights of all people in our country and affirms the democratic values of human dignity, equality and freedom.

This is the sort of country in which Jews are able to flourish and contribute and this is a future to which the Cape SAJBD subscribes and wants to work towards.

While our core focus is antisemitism, issues around race, xenophobia, sexism, Islamophobia and homophobia are included under this umbrella. We have added our voice when attacks have been made on mosques or halaal food and when there are outbreaks of xenophobia or gender violence. We have stepped in to assist refugee communities when they were confronted with physical attacks and have complained to the Department of Home Affairs when they were slow to adopt Court orders to open the Cape Town Refugee’s Office. We run ongoing workshops among the men in our community to discuss attitudes to gender violence and we organise events with the LGBTQIA+ community, such as our recent focus on Pride Month.

Through millennia, the Jewish people have experienced persecution because of our religious faith and ethnic background. Today, we find ourselves in a Republic of South Africa whose ideals echo our deepest commitments to shared humanity, respect, dignity, freedom and life.
We acknowledge that other groups have also suffered persecution and, to quote Hillel in the Ethics of our Fathers we recognise that: “If I am only for myself, what am I?”

Announcement: Section 15(b) Suspended in #Elections2020