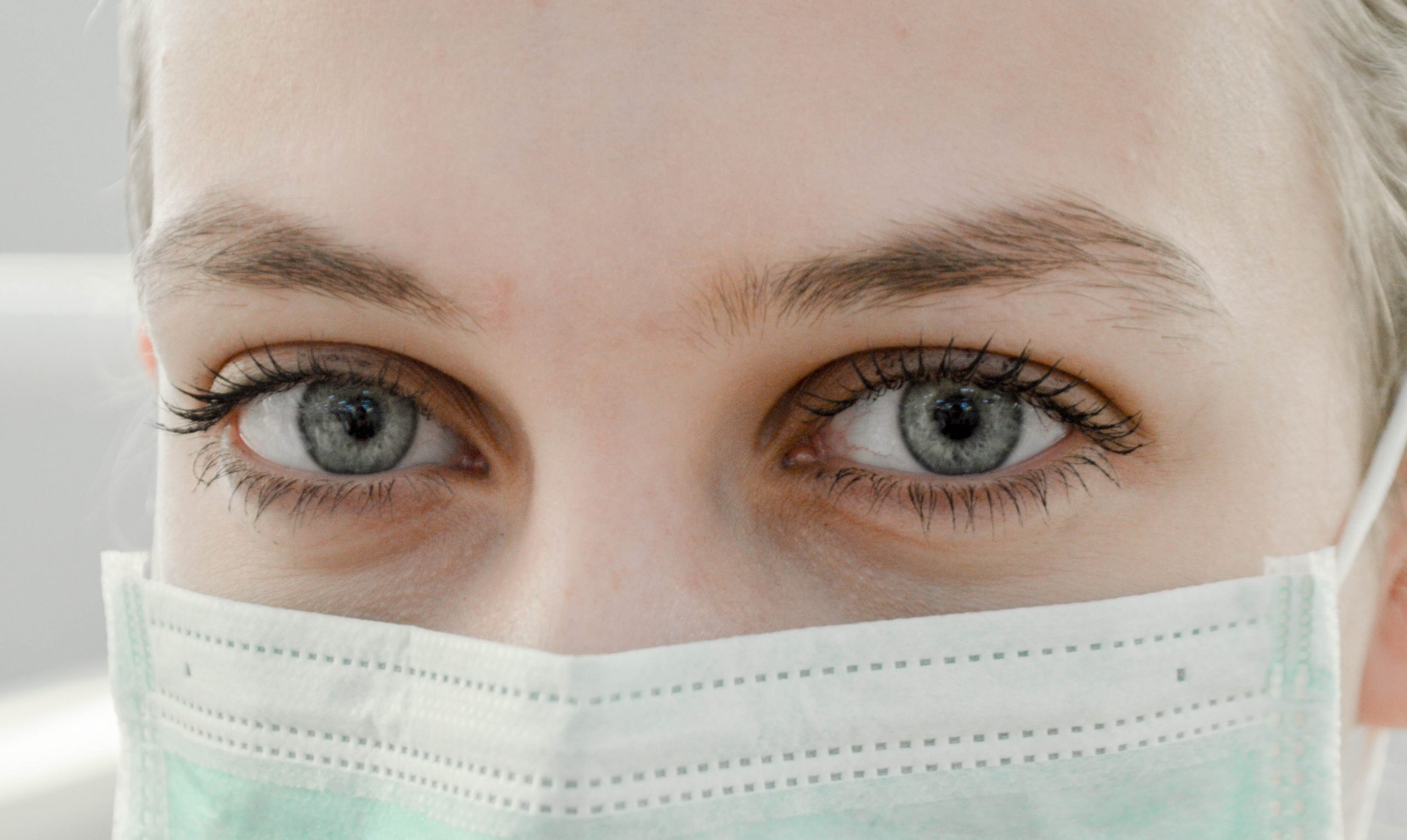 Which of these statements do you believe to be true?

• COVID-19 spreads when Israeli soldiers wipe the virus on car door handles (suggested by Palestinian Prime Minister, Mohammad Shtayyeh)
• COVID-19 is not real, but part of some plan to kill people (suggested by David Icke)
• The Rothchilds are key players in a global plot to use the disease as a pretence to impose a totalitarian world government (also suggested by David Icke)
• Bill Gates is behind the virus so that he can install microchips on people and track them (suggested by Fox News host, Laura Ingraham)
• Israel and the global Zionist elite are responsible (suggested by David Duke, former Ku Klux Klan leader)
• Jews and Zionists organised and engineered COVID-19 as a biological weapon (suggested by retired Turkish Intelligence Colonel, Coşkun Başbuğ)
• The spread of COVID-19 in synagogues is a punishment of the Jewish people for opposing Jesus (suggested by Rev Rick Wiles, Florida, US)
• Israel unleashed a bioweapon against China (suggested by Paul Nehlen, the former Wisconsin Congressional candidate)
• The lockdown is a Jewish scheme to obstruct Muslim religious observance and the World Health Organization is a bunch of infidels and Jews (suggested by cleric, Fatima Masumeh shrine, Iran)
• The Jewish State will have different medical procedures for Jews and non-Jews, and non-Jews will be put in mass prisons (suggested by Professor As’ad Abukhalil at California State University)
• It’s a ‘fact’ that COVID-19 was created in a Chinese lab, ordered by the Jews with the sinister purpose of then being able to profit from developing an antidote
• The virus is just an excuse for the government to reduce the population via a deadly vaccine
• COVID-19 is punishment on China for their treatment of Uighurs Muslims
• 5G is to blame (about 50 masts were targeted for arson and vandalism in the UK in April)

If you said “none of the above”, you are right, and if you said “they are all nonsense”, you are certainly right. Healthy scepticism is always important.

This article was precipitated by a call from an angry community member wanting the Cape SAJBD’s support for her refusal to wear a face mask because she had a right to freedom of opinion and believed there was no such thing as COVID-19, that it was a scam. She has a right to her opinion, but her refusal could endanger the lives of others and opinions should always be based on fact, not on conspiracy theories.

Unfortunately, in times of crisis, people seek a simple cause, they look for patterns and narratives to explain things. They look for someone to blame, and conspiracy theories flourish.

For centuries, Jews have made a convenient scapegoat and target. During the COVID-19 pandemic, there has been increased visibility of conspiracy theories and these are often deliberately promoted by the Far Right, Far Left and Islamists to further their ideological aims. Jews are not the only victims — Muslims and Chinese are also targeted. The pandemic is used to distribute disinformation and fake news meant to incite hatred, justify violence and divide communities.

UN secretary-general António Guterres stated, “We are seeing stigma, hate speech, and white supremacists and other extremists seeking to exploit the situation”.

Most of the examples quoted above originate in the US, but we know that what starts online doesn’t stay online, so organisations like the Anti-Defamation League, the CSO and the SAJBD watch carefully to see that these theories do not spread in our country. Fortunately, in South Africa, the spreading of false COVID-19 information is now a crime, punishable by up to six months in prison, a heavy fine, or both.

What can we do about it? When you are confronted with questionable information on social media or WhatsApp, challenge the credibility of the sources.

Check it out – websites like snopes.com, factcheck.org, africacheck.org and real411.org.za/complaints-create are useful.

We can try to get antisemitic content removed. Stuart Diamond recently got Facebook to close an account after he wrote to them about an antisemitic and defamatory posting. In May 2020, Icke, who believes in the fraudulent Protocols of the Elders of Zion, was successfully de-platformed from Facebook, where his page had over 800,000 followers, and from YouTube, where his channel had over 900,000 subscribers.

(However, he is still active on his Twitter account with over 340,000 followers and his book, Alice in Wonderland and the World Trade Center Disaster, has been a best seller in South Africa.)

It is also important to embark on campaigns, like the Cape SAJBD’s No Place for Hate, to spread the message of social cohesion and shared values.

And if the person who refuses to wear a face mask reads this, Nkosazana Dlamini-Zuma has declared a fine or six-months’ imprisonment for failure to do so. You have been warned.

A Kaleidoscope of Views