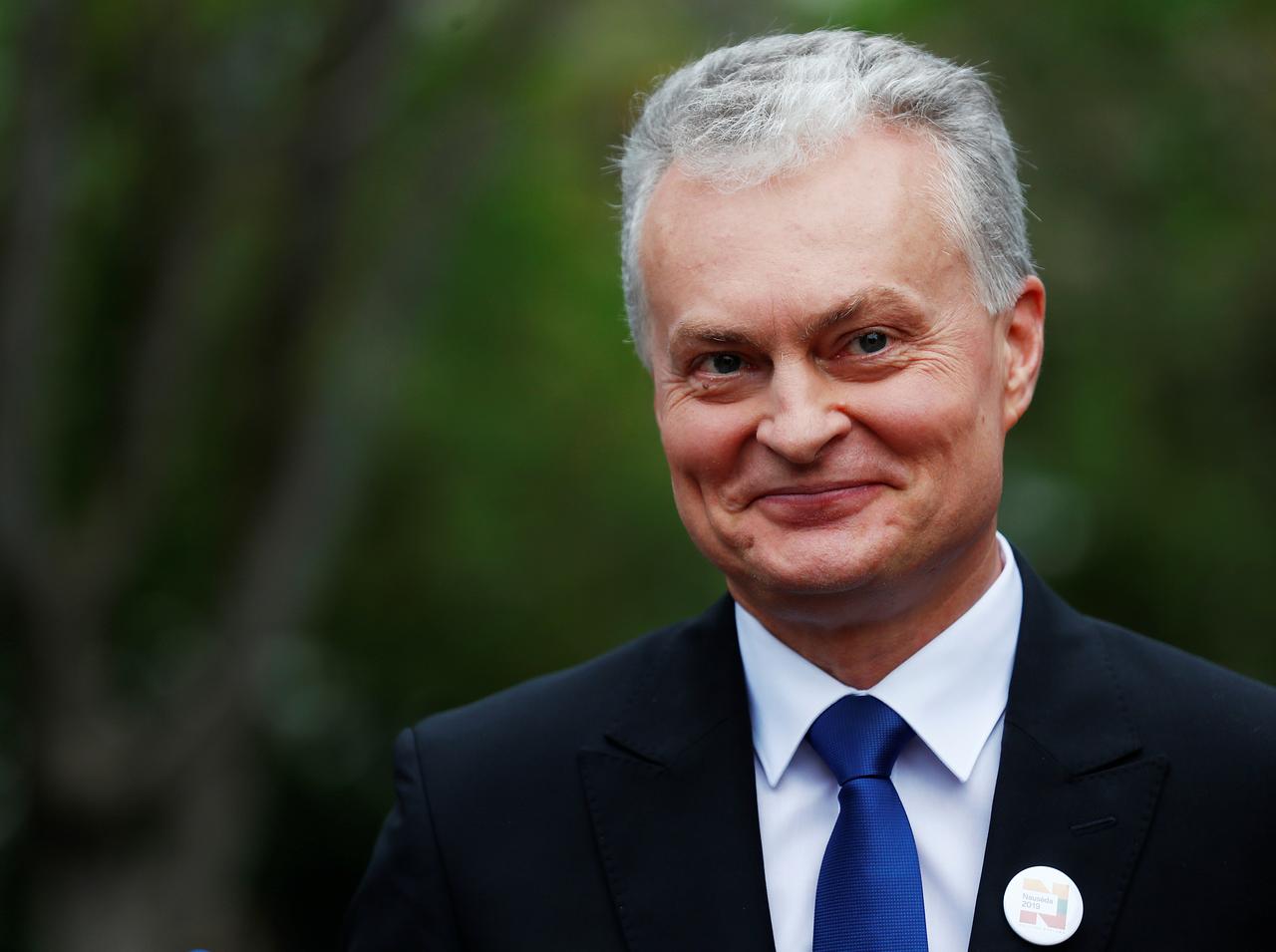 Around 96% of Jews in Lithuania were killed during the Holocaust, most of whom were killed in the summer of 1941. Most South African Jewish families are descendants of Lithuanian refugees. Earlier this year, the Cape SAJBD was approached by community members with concern that a member of Lithuanian parliament, Aruna Gumuliauskas, planned to propose a law be passed denying Lithuanian involvement in the Holocaust and placing responsibility squarely with German and Russian governments. The Cape SAJBD, members of the Congolese community and members of the Rwandan community all wrote letters to the Office of the President of Lithuania, strongly opposing the suggestion and highlighting the deaths of our people.

The Head of Reception, Asta Bogušienė, at the Office of the President of Lithuania wrote back to us, as below.

Your letter was received by the Office of the President and was taken into consideration.

In response to your letter, we would like to point out that there is no draft legislation registered by any member of the Lithuanian Seimas parliament) concerning the Holocaust denial.

The Lithuanian Seimas has a long record of adopting legislation commemorating the victims of the Holocaust, condemning Nazism and its collaborators during World War II. In 2011, the Seimas adopted a law on goodwill compensation for the immovable property of Jewish religious
communities. Recently (on 28 January this year), Lithuanian parliamentarians made a statement on fighting antisemitism and noted that Lithuania did not support any attempts to interpret the historical memory of the Holocaust.

Lithuania is a vibrant democracy where a mature debate about the very complex and difficult chapters of our history is ongoing. We are confident that throughout the political process in the Seimas, any attempt to impose a one-sided, radical approach, contradicting long-standing principles on the Holocaust issues will be defeated.

President Gitanas Nausėda stated on 23 January this year: “The annihilation of the Lithuanian Jewry in the Shoah is the greatest loss to my country and the whole of Europe. To learn this lesson means a resolute engagement to fight against anti-Semitism, both old and new. It means to educate a tolerant citizen of an open state. It means to restore justice. It means to assure that such human tragedy will never happen again.”