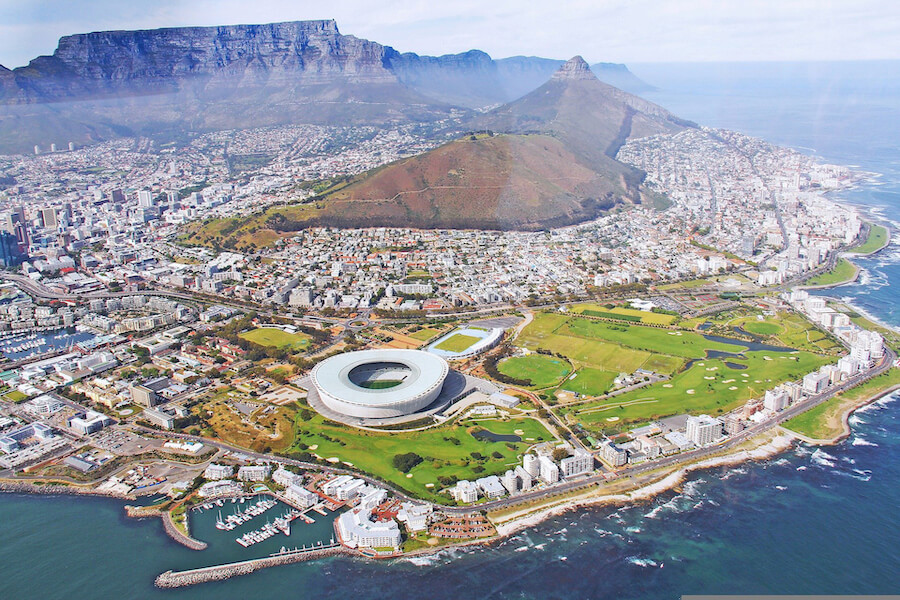 ‘Semigrating’ to Cape is better than emigrating, says Cape Board.

Though the Johannesburg Jewish community faces the perennial question of whether it’s time to “pack for Perth”, the Cape South African Jewish Board of Deputies (Cape Board) is asking people to pause and reflect on “semigrating” to Cape Town as another option.

It has launched a project which will give community members options and support if they choose to “semigrate” to the Cape.

Says Cape Board Chairperson Tzvi Brivik, “It’s not the intention to draw community members from other major centres around South Africa but rather to present Cape Town as a viable alternative.”

“The plan is to keep South African Jewry strong, and after discussing it with our colleagues in Gauteng, we agreed it would be best to encourage Jews in the Gauteng area who are considering emigration to come to Cape Town rather than leave the country,” says Cape Board Executive Director Daniel Bloch.

Personal Reflections on May Day