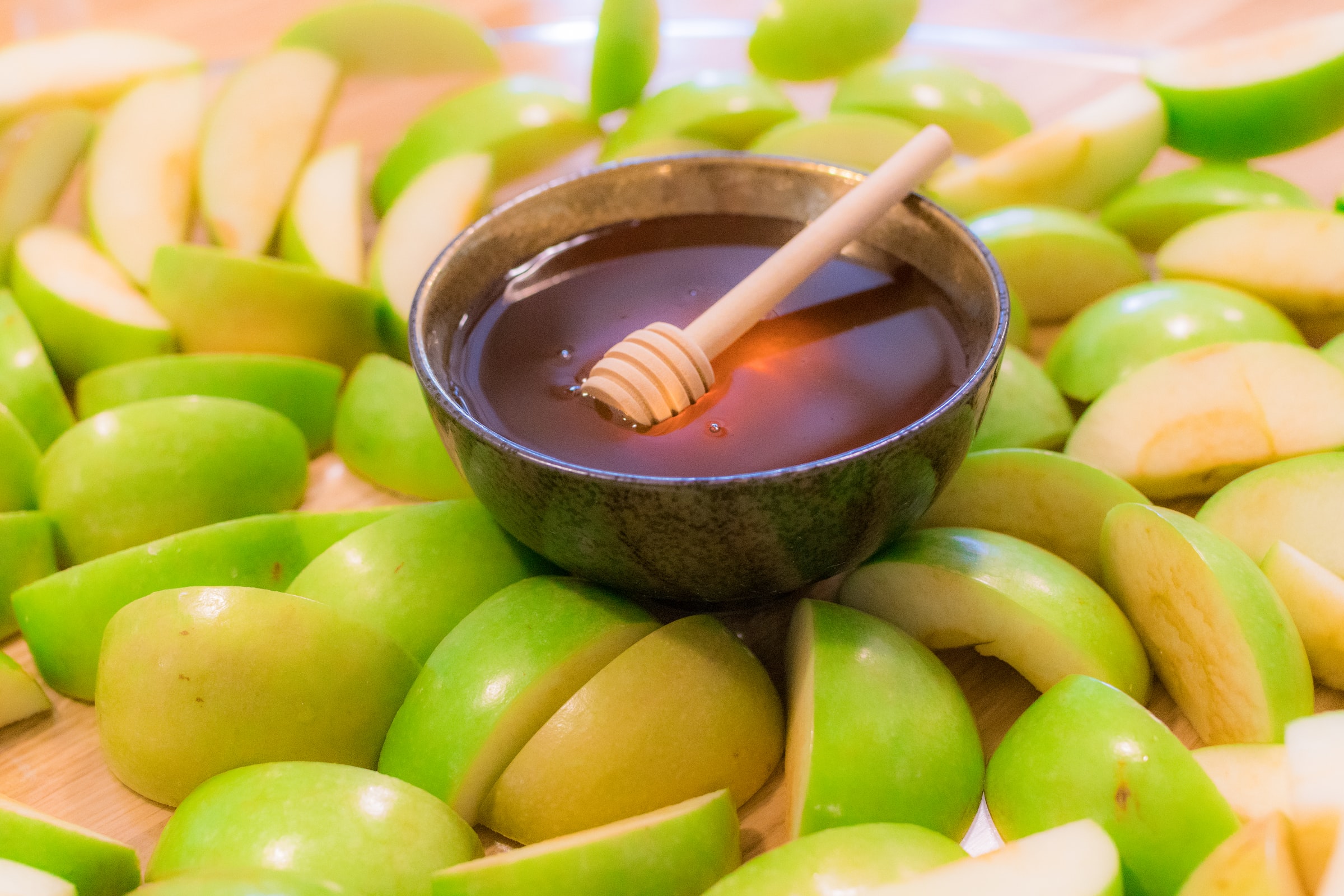 Yom HaShoah 2020 – Why Is This Year Different from All Other Years?