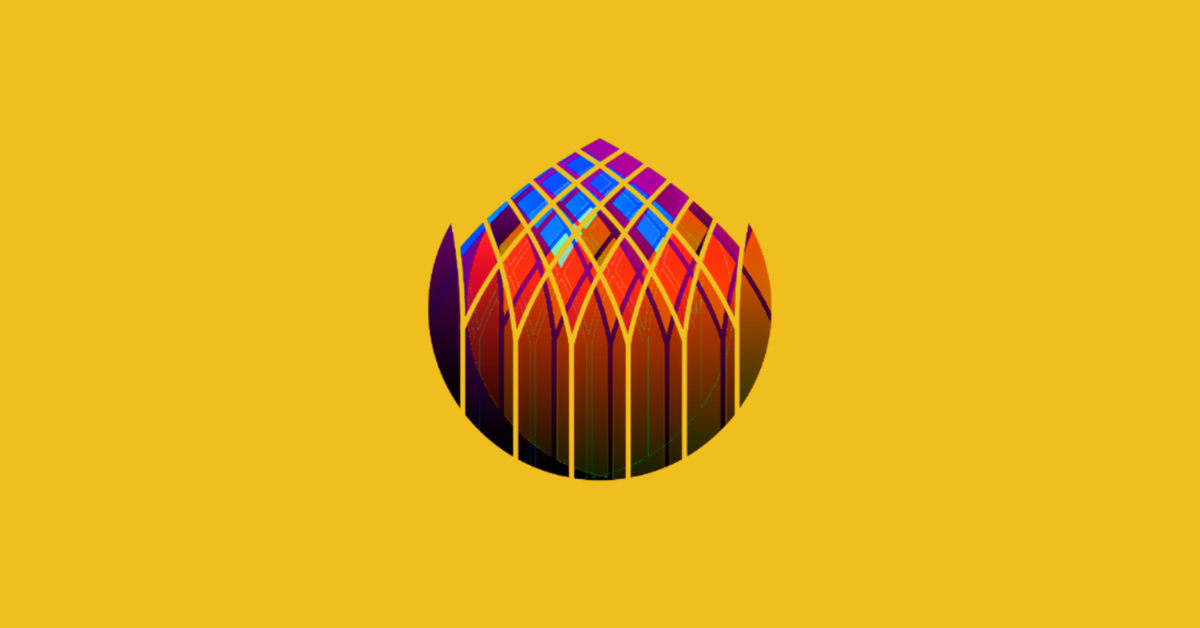 Today (14 December), the former Wits SRC President Mcebo Dlamini and the SA Jewish Board of Deputies (SAJBD) engaged in mediation facilitated by the SA Human Rights Commission (SAHRC). The mediation took place at the Johannesburg Holocaust and Genocide Centre (JHGC). This was in response to comments made by Dlamini in 2015, in which he showed admiration for Adolf Hitler and delved into stereotypical antisemitic tropes about Jews. The SAJBD lodged a formal complaint against him at the SAHRC at the time.

Following the meeting, SAJBD Vice President Zev Krengel said that Dlamini’s apology was truly remorseful. “The sincerity with which he acknowledged the hurt that he caused our community was palpable.” In Krengel’s words, “this understanding prompted him to make an unequivocal apology. His recognition that the statements were antisemitic, hurtful and offensive, together with his genuine apology, enables us to heal from the hurt he caused. It is important for us as a community, and as South Africans, to identify when genuine remorse is expressed. It is equally important for us to accept a sincere apology of this nature as it enables us to move forward.”

Following today’s reconciliation, Dlamini apologised for his comments (attached) and attended a facilitated educational engagement the permanent exhibition at the JHGC.

Professor Karen Milner, Chairperson of the SAJBD Gauteng Council, noted, “We try wherever possible to take a restorative approach to justice. Such an approach follows a process by which the offender acknowledges what he or she has done wrong, and expresses genuine remorse and regret. Dlamini has met these criteria, and is a successful example of what is possible with this approach.”

South African Jewish Board of Deputies