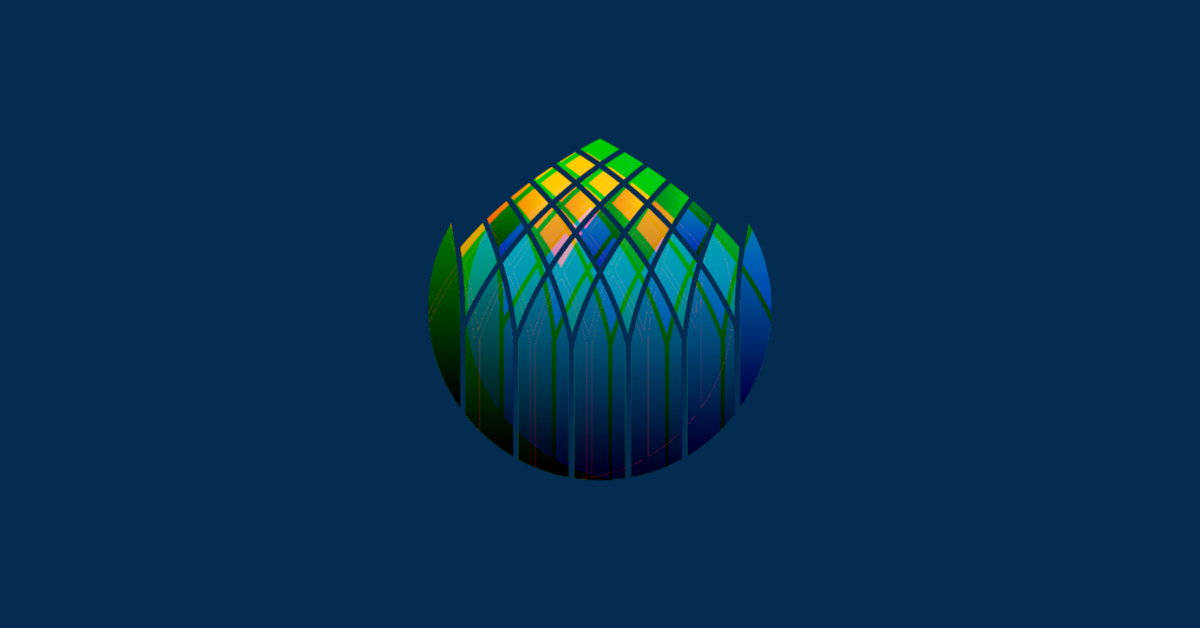 In 1901 the Bubonic plague reached Cape Town. The South African War was at its height and the British had imported horses for its troops and fodder from Argentine for the horses. With the fodder came rats. With the rats came fleas. With the fleas came the Yersinia pestis bacteria. At first the British army tried to cover it up even though dead rats started appearing all over the docks and dock workers began to fall ill.

The City Council was reluctant to spend money cleaning the city, so much so that Dr Gregory, the Medical Officer of Health, complained about “the old insanitary conditions … especially ancient storm water drains which created a labyrinth of rat runs.” Unwanted waste from the fishing boats at Roggebaai and its fish market littered the shore-line. Untreated sewage ran into the bay. The offal from the Shambles between the Grand Parade and the beach was dumped in the sea for the tides and rats to dispose of free of charge as was the refuse of Somerset Hospital which the assistant cook deposited twice daily on the beach.

Once identified, it was necessary to find someone to blame. The Bombay Plague Research Committee in 1898 had defined the plague as a “disease which is essentially associated with insanitary conditions in human habitations, the chief of which are accumulation of filth, overcrowding and absence of light and ventilation.”

Jews had been massacred throughout Europe when blamed for the 1348 plague and in Cape Town they were regarded as dirty as shown in the the following comments.

“Dwellings of the Jewish community are much overcrowded and ill-ventilated. These people herd together and overcrowd to an alarming extent. They are exceedingly afraid of fresh air and ventilation, and close every aperture in their rooms, notably when they have any illness. Their mode of living is objectionable and dirty in the extreme. They seldom ever bath and their bodies are covered with vermin.”

“Cape Town… is full of those Polish Jew hawkers who live in dirtier style than Kafirs.”

“The lowest class of Russian, Polish and German Jews, filthy and evil smelling.”

“..Jews, who overcrowd and cohabit promiscuously. Amongst them filth and vermin abound, and they have great objection to ventilation, the crevices all being wedged up with rags in many of their rooms. Some of these people are worse than the natives in these matters.”

The blame was placed on the outsiders regarded as unclean – the Africans, the Jews and the Asians. The highest mortality was amongst the Coloureds, but it was the Africans who suffered the most, because the first plague casualty was an African. Their homes were suddenly invaded by sanitary officers and police, their possessions confiscated and they were forcibly sent under an armed guard to a location established at Uitvlugt near Ndabeni. This was the beginning of imposed racial residential segregation.

The Government instituted a Plague Board to enforce regulations and set up a plague hospital, also at Uitvlugt. Where a case of plague occurred, the house was evacuated, hosed down with disinfectant, cleaned and white washed, clothing and household effect disinfected or destroyed. Over 2 000 houses were demolished and rebuilt.

The number of cleaners was increased from two to 160 Europeans, 100 Africans and 280 convicts from the Breakwater Prison. These were offered a day’s remission for each day’s service – the work was hard, unpleasant and dangerous and there were fatalities among both the cleaning and the hospital staff.

The deaths peaked in March 1901 with 81 people hospitalised. By May there were about 33 deaths a week. The last plague victim was discharged from hospital on 27th November. According to the Medical Officer of Health 204 whites were infected with the plague, with 69 deaths, 431 Coloureds (244 deaths) and 172 Africans (76 deaths). ( My great grandmother was one of those infected.)

Although there were 50% more cases of plague among the soldiers than there were amongst the civilian population, public criticism, blame and fear was not directed against the army, but against the “other”. This was unjustified because the plague was introduced into the Cape by the military and the military was to blame for the plague’s spread

The fear of contagion from these dirty East European aliens provided a convincing reason to pass the Immigration Restriction Act hastily before the end of the 1902 parliamentary session. The bill, said Dr Gregory, was aimed at the excluding Asiatics and Russian Jews, by reason of their becoming a danger to the health of the community.

This bill was to lead to the formation of the Jewish Board of Deputies.

Personal Reflections on May Day

Cape SAJBD condemns violence and looting in KZN and Gauteng

How Did Astra Begin?