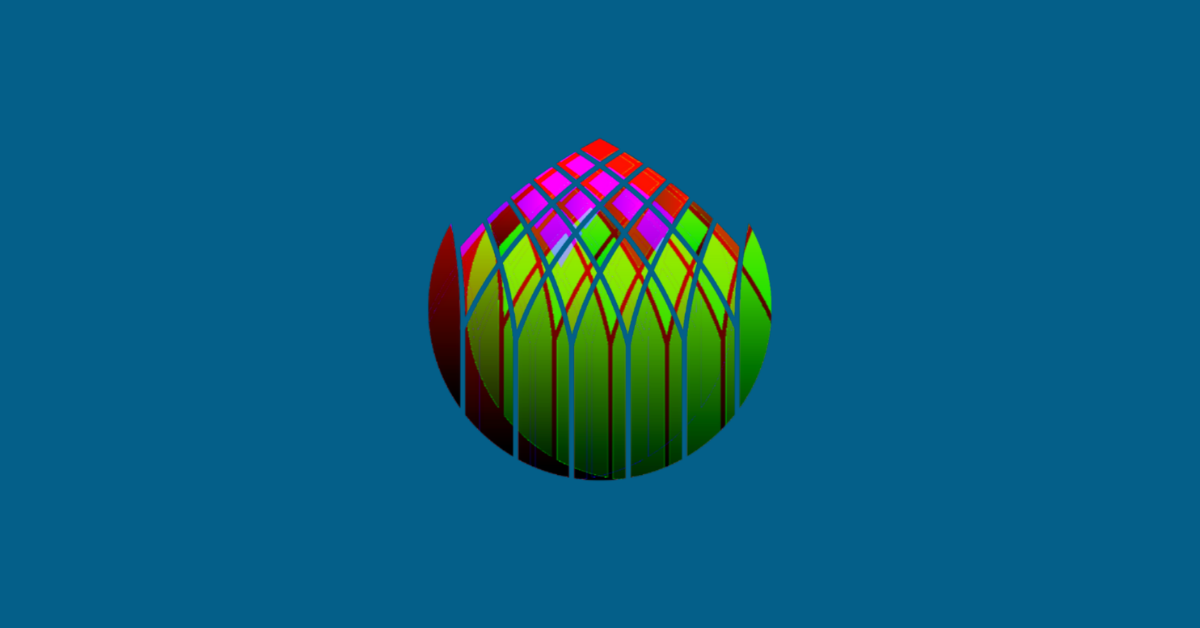 Abbreviated from the interview in

In a Time of Plague: Memories of the Spanish Flu Epidemic of 1918 in South Africa, available for order at HiPSA.org.

[Note: In 1918, they had no antibiotics, no paracetamol, no ventilators and did not know that viruses existed. What they did have was eggnogs, garlic, lemons, enemas, mustard plasters and red medicine, a knowledge of social distancing and a sense of volunteering.]

I think the flu epidemic started immediately either before Rosh Hashana [7.9.1918] or after. When the troops were coming back [from World War I] they brought it. They said it came from overseas. My father [Mr Shaer] was a deputy beadle in the Gardens Shul. He got ill and Dr Kark said ‘He’s got a cold. Let him stop in bed.’

Daddy got better and he went to shul. And then it started. Dad came home and said, ‘I don’t know what it is, everyone’s sick. The shul is empty this evening, Friday night.’

We lived in 116 Hatfield Street and round the corner was [the] Wittenberg family. Lionel [Wittenberg] got the flu. I used to sit with Lionel and I was told not to tell Lionel that [his brother] Nathan’s fiancée [a Miss Apple] died. I remember that one of the Shagams died. I think they had a chemist’s shop. Across the road in Hatfield Street the fellow who worked for Singers sewing machines was delirious. He ran out of his bed screaming along Hatfield Street. I don’t remember who caught him. The military tailor in Plein Street died.

And then my brother got sick, he got better and my other brother got very, very ill. Momma used to beat up eggnog and put it in brandy, and we had that every night so I didn’t get it. Momma also took garlic and crushed it. My sister Martha was very, very, very sick and we couldn’t get a doctor. And momma says to me,

‘Come with me to the chemist in Caledon Street. I will try and get something.’

The chemist shop was closed but Momma knocked at the side entrance and the chemist’s wife came out [and said],

‘It’s no good asking for medicine. I don’t know whether my husband’s alive or dying.’

So we went away. Momma put a mustard plaster on Martha and gave her an enema and Martha got better

They opened the shul and cried and fasted. Daddy said, ‘Gott in Himmel. Wos is dos? Wos hot mir geton? [God in Heaven. What is this? What did we do?]’

And my mother says, ‘Daniel, wos kwetz du tu? Dos ist von Gott… [Why are you moaning? It comes from God …’ ]

Every shul was open. People went. But people tried to keep away from one another.

We had the streets cleaned with an old-fashioned water-cart and they sprayed the city with water and something in it. It was terrible, terrible. Every shop in Cape Town was closed. You could not get anything. There was nothing, nothing to buy. The doors were open. You could walk in and take everything.

Momma did stop at home and Momma cooked and she washed and she looked after us. My father used to bring home a big bath with food and mother always had flour and baked I know we weren’t short [of food].

Things went from bad to worse. People were starving and dying in the houses. We couldn’t get doctors, they were also ill. Coloured people were lying dead in the street! They went [died] like flies. Lots of Jews died. Plenty. No time even for coffins …. I know that coloured people were put onto carts and taken away like that … [and buried] in big holes. Daddy told me … I think he was a very brave man. There was a morgue in Venken Lane near where Die Burger is in Keerom Street and the corpses were lying one on top the other. Then it got to such a pitch that Dad was burying them non-stop —not even knowing who— by lamp until one o’clock in the morning. They didn’t take notice whether they were Jews or Gentiles, they threw them into a grave.

They opened depots at the City Hall and the school in De Villiers Street. Everything (in the school) was taken out [to accommodate the depot’s needs] and Jack and I grabbed and we took. (The depots distributed) blankets and food and little bottles of red medicine. Whether it helped or not, that I don’t know. I know everybody was crying out for lemons.

I was helping with my brother Jack and we would bring food and go and tell them at the City Hall or at De Villiers Street where people were lying, where people were sick and what they could do. I didn’t go to school [during the epidemic], I helped. My father didn’t like the idea, but I wanted to go, and I wanted to help. We went to a place in Woodstock and the mother was dead, the baby was screaming, the husband was sick. I’ll never forget it. I saw lots of things, it was very, very [sad].

With thank to Prof Howard Phillips and Gwynne Robins.

You can order Prof Howard Phillips’ book, In a Time of Plague: Memories of the Spanish Flu Epidemic of 1918 in South Africa, from HiPSA.org.

Limitations of Freedom Today Given the Lockdown