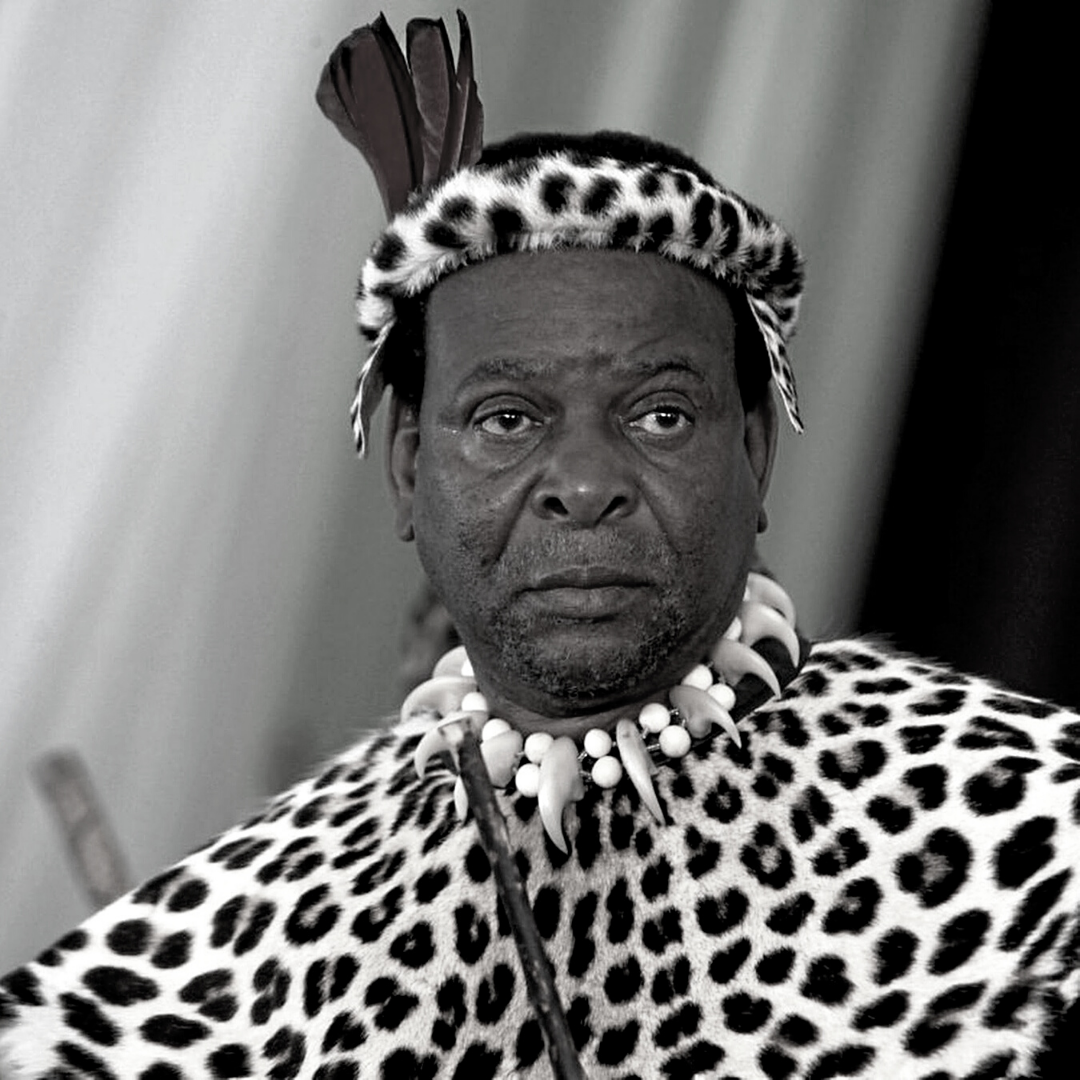 The South African Jewish Board of Deputies (SAJBD) extends its sincerest condolences to the Royal Family and the Zulu nation on the passing of King Goodwill Zwelithini. In a reign spanning half a century, King Zwelithini was the recognised representative leader whose royal stature embodied the greater history, heritage and culture of the Zulu people in South Africa. Appointed to that position at the height of the apartheid era, he helped to unite and encourage his followers during the difficult years leading up to the democratic transition and in adapting to the new challenges of healing and nation-building.

King Zwelithini will also be gratefully remembered by the Jewish community, particularly in his home province of KwaZulu-Natal, as a warm and generous friend whose door was always open. Over the years, successive generations of Jewish communal leaders, businessmen and philanthropic organisations in KZN enjoyed his support in a range of far-reaching initiatives that brought lasting benefits to the people of the province and further afield.

Our thoughts are with the family of King Zwelithini and with the greater South African Zulu community during this sad time.

Seeking affiliation with us? Now’s the time!