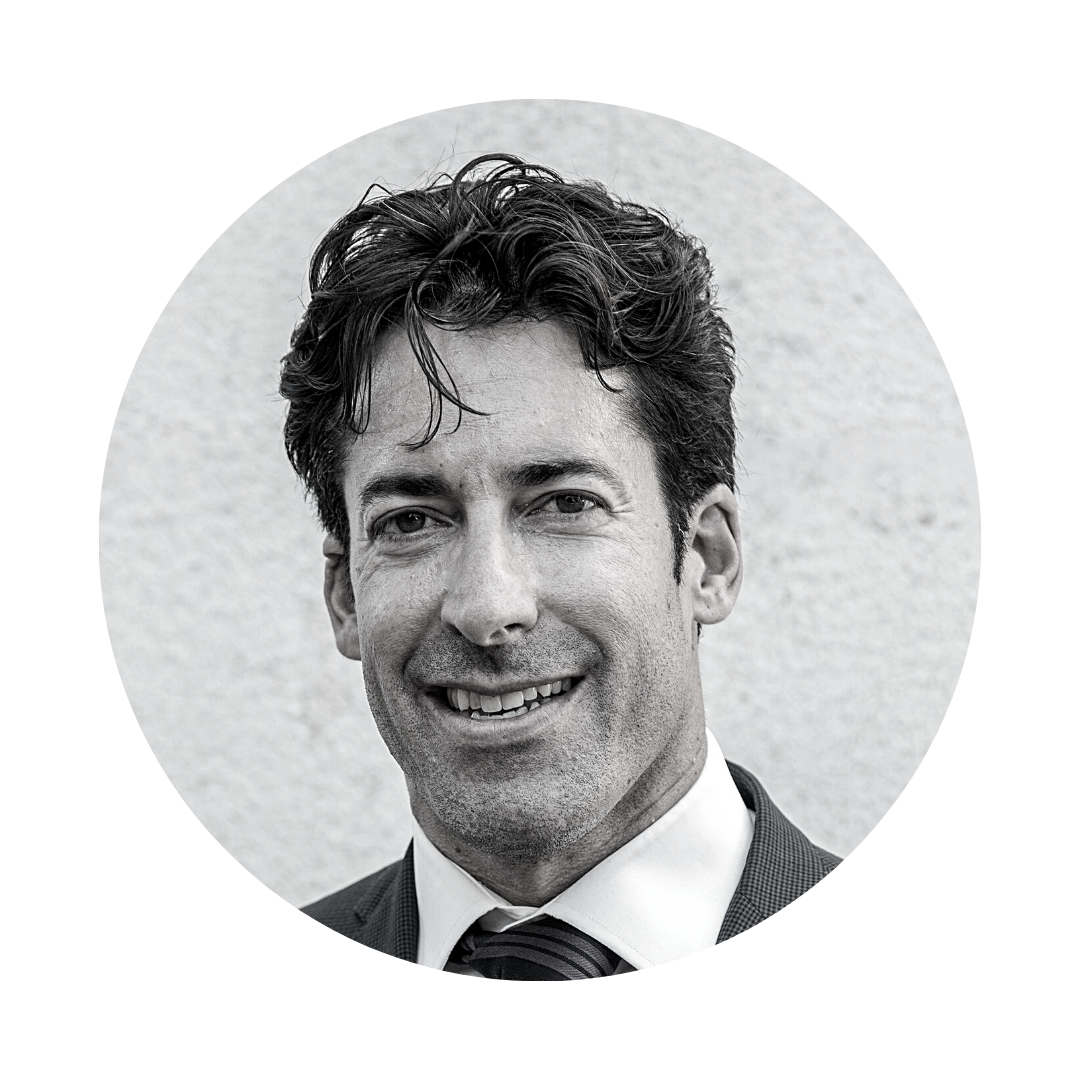 On Sunday 10 October, in partnership with eNCA, we hosted a local elections debate where representatives of the front-running political parties presented ideas for addressing housing, homelessness, crime, and social justice, among other pressing issues. There were some strong clashes of opinions. However, everyone concerned spoke fairly respectfully on the night. Regrettably, the same cannot be said for some of the dialogues that have been playing out on social media. We have seen language used that is ill-considered, hyperbolic and racially divisive – and with these exchanges in mind, we believe it is time to make a clear public statement: there is No Place for Hate and Words Matter.

Being active citizens and making a difference in society, requires us to get involved in our community and democracy at all levels of government. The upcoming Local Government Elections provide everyone with an opportunity to be heard, to vote their preferred representative onto their local Council and to have their say on issues affecting the community. It is also a chance for individuals to stand for public office, whether backed by a political party, communal organisation or as an independent candidate. Your opinion matters, however, this should be done in a respectful manner without resorting to statements that could be deemed hate speech or incite violence.

We need to recognise and respect the inherent dignity in all human beings, regardless of race or religion. We believe South Africa belongs to all who live in it, and strongly condemn the antisemitic, Islamophobic, xenophobic and discriminatory rhetoric, as well as Jew-on-Jew hatred currently plaguing Facebook, Twitter and other forms of social media.

Your votes matter! Get to your voting station on 1 November, make your voice heard and make an informed difference.