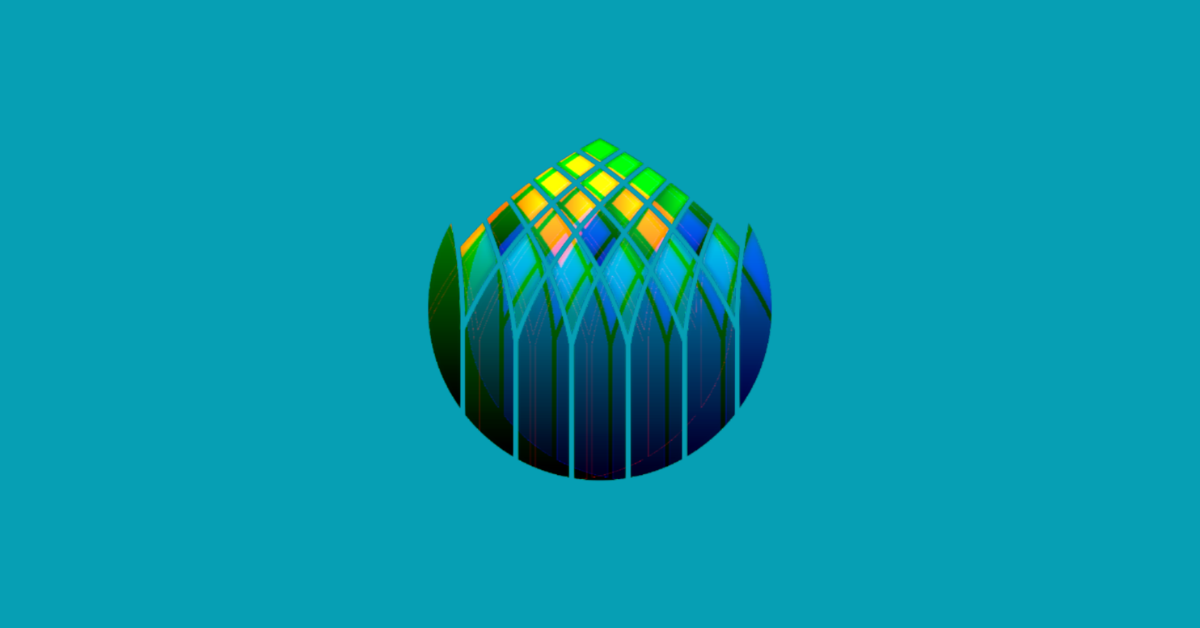 The Cape South African Jewish Board of Deputies (Cape SAJBD) welcomes the passage of a motion in Canada’s House of Commons on Monday 22 February, which declares the persecution of the Uyghur people by the People’s Republic of China an act of genocide under international law.

In sitting number 63 on Monday 22 February, the House passed a motion of opposition regarding religious minorities in China, with 266 votes in favour and zero against.

The motion text details that, in the opinion of the House, the People’s Republic of China had engaged in actions that are consistent with the United Nations General Assembly Resolution 260, better known as the ‘Genocide Convention’ — which includes using detention camps and measures intended to prevent births pertaining to Uyghurs and other Turkic Muslims.

Given its policy had been to act in concert with its allies when it comes to recognising genocide, and given bipartisan consensus in the United States in two consecutive administrations that Uyghur and other Turkic Muslims are being subjected to a genocide by the People’s Republic of China, the House overwhelmingly recognised this genocide, a welcome development.

It has called upon the International Olympic Committee to move the 2022 Winter Olympics out of Beijing should the Chinese government continue this genocide.

In line with the Cape SAJBD’s objectives and the experiences of the Jewish community with genocide and antisemitism, and with the annual Yom HaShoah observance coming up in April, we unequivocally support this motion passed by Canada’s House of Commons.

It is our firmly held belief that the religious and civil rights, status and welfare of any citizen of a country be safeguarded by its government and defended by human rights organisations locally and globally. In South Africa, protecting the human rights of our Jewish constituency and the people of the Western Cape is at the very core of what the Cape SAJBD does. We work hard to promote harmonious relations between the Jewish community and other communities, and we empathise with the Uyghur and other Turkic Muslim communities facing this plight at the hands of their fellow citizens and their government.

We welcome global attention to the plight of Uyghur and Turkic Muslims in the People’s Republic of China and pray that the visibility of this and other decisions and utterances by institutions and communities alike afford these minority communities routes to representation and ultimately, liberation.

According to Wikipedia, the Uyghur community is recognised by the Chinese government as a regional minority community native to the Xinjiang Uyghur Autonomous Region of Northwest China. It is estimated that since 2015, over a million Uyghurs have been detained in internment camps over a governmental goal to ensure adherence to national ideology by “re-educating” Uyghurs and changing their political thinking, sense of identity and religious beliefs. In South Africa with a 25-year-old Constitution praised the world over for its progressive and inclusive content, such acts against your fellow countrymen are illegal. This forced “re-education” goes against the very grain of South Africa’s Bill of Rights, which places every citizen as equal before the law, with the right to equally be protected by and benefit from it. Discriminating against one another on the grounds of race, gender, sex, ethnic or social origin, sexual orientation, religion, conscience, belief, culture or language is prohibited, unconscionable and, frankly, un-South African.

Chinese authorities estimate there are 12 million Uyghur people in the country, which has been disputed by the community itself as early as 2003, arguing that their 20 million+ population is purposefully being undercounted.

As early as 2017, Human Rights Watch called for the People’s Government of China to immediately release Uyghur people held in unlawful political education centres in Xinjiang. That was four years ago. The Holocaust played out between 1941 and 1945 during which time 6 million Jews were killed. Let’s not have history repeat itself in 2021. We must never forget the lessons learned in the Shoah and its aftermath.

Join us for a Kaleidoscope of Views