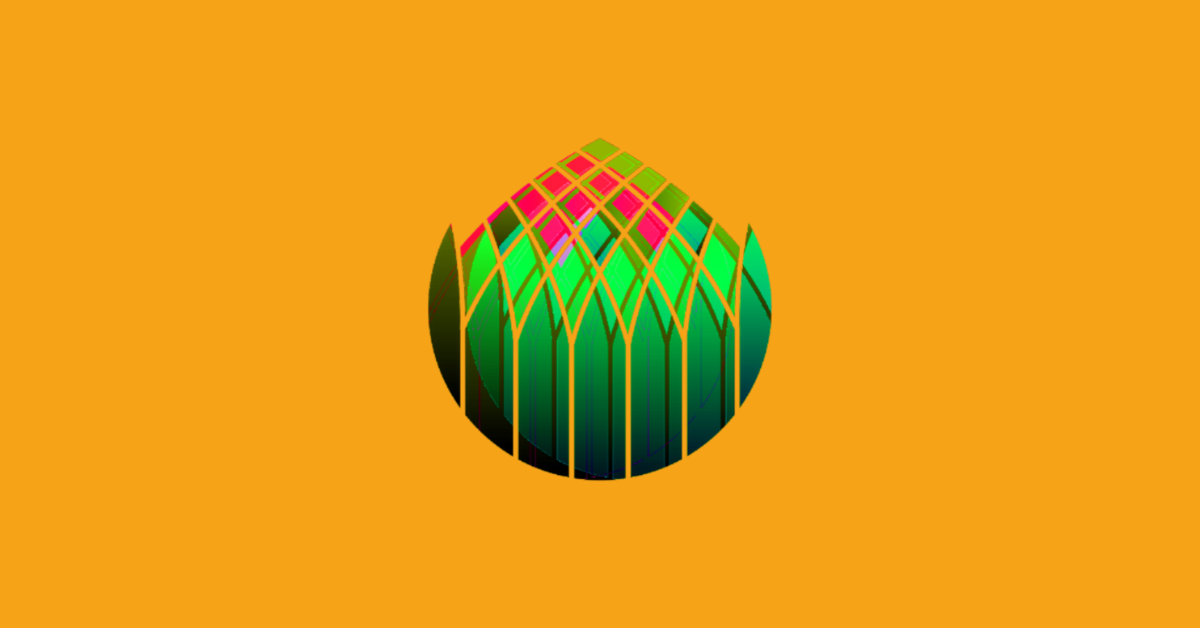 New York, NY, October 12, 2020 — ADL (the Anti-Defamation League) is relieved by Facebook’s announcement that it was updating its hate speech policy to prohibit any content “that denies or distorts the Holocaust.” This comes after nearly a decade of ADL advocating for such changes and just weeks before the 2020 presidential election, where users have been using the platform to perpetuate hate and conspiracy theories at alarming rates.

We are relieved that Facebook has finally taken the step that we have been asking them to take for nearly a decade: to call Holocaust denial and distortion what it is – “hate speech” – and in doing so, to remove it from their platform. The Holocaust, the systematic murder of approximately six million Jews and several million others during World War II, is one of history’s most painstakingly examined and well-documented genocides.

Since 2011, ADL has been calling publicly and privately for Facebook to change its policies to classify Holocaust denial on its platform as a form of hate speech, because Holocaust denial is most certainly hate speech. While Facebook has made numerous positive changes to its policies since that time, it stubbornly had held onto this outrageous platform policy, even in the face of the undeniable threat of growing antisemitism and antisemitic violence around the world.

As Facebook finally decides to take a stance against Holocaust denial and distortion, they claim it is because of their work with the Jewish community over the past year. We question this claim because if they had wanted to support the Jewish community, this change could have been implemented at any point in the last nine years. In reality, we believe Facebook is acting now because of external pressure coming from a variety of sources: the Stop Hate for Profit campaign led by ADL and other civil rights organizations; the #NoDenyingIt effort led by the Claims Conference; alarming new polling on Holocaust awareness among young people; regulatory pressure in Europe and America; the recent congressional hearings in Washington D.C. and a hard-hitting letter from 20 state attorneys general.

Whatever forces led Facebook to make this decision, we believe it will have a positive impact on the experience of Jewish users on their platform. It is an important move especially at a time when antisemitism is rising around the world. At ADL, we tracked more antisemitic incidents in the U.S. in 2019 than at any other point in the past 40 years. Similar trends in Europe also are troubling. And there is no doubt that the persistence of anti-Jewish content on Facebook even in the face of such anguish has contributed to the problem.

While we are relieved to learn this news, we also would note that platform decisions of this nature are only as good as the companies’ enforcement. Facebook now needs to reassure the global community that it is taking meaningful and comprehensive steps to ensure that Holocaust deniers are no longer able to take advantage of Facebook’s various platforms to spread antisemitism and hate. We hope that Facebook will follow up with regular progress reports documenting the steps they are taking to ensure that Holocaust denial and distortion permanently is expunged from their platform.

ADL is the world’s leading anti-hate organization. Founded in 1913 in response to an escalating climate of anti-Semitism and bigotry, its timeless mission is to protect the Jewish people and to secure justice and fair treatment for all. Today, ADL continues to fight all forms of hate with the same vigour and passion. A global leader in exposing extremism, delivering anti-bias education, and fighting hate online, ADL is the first call when acts of anti-Semitism occur. ADL’s ultimate goal is a world in which no group or individual suffers from bias, discrimination or hate.

Be kind, but be fierce