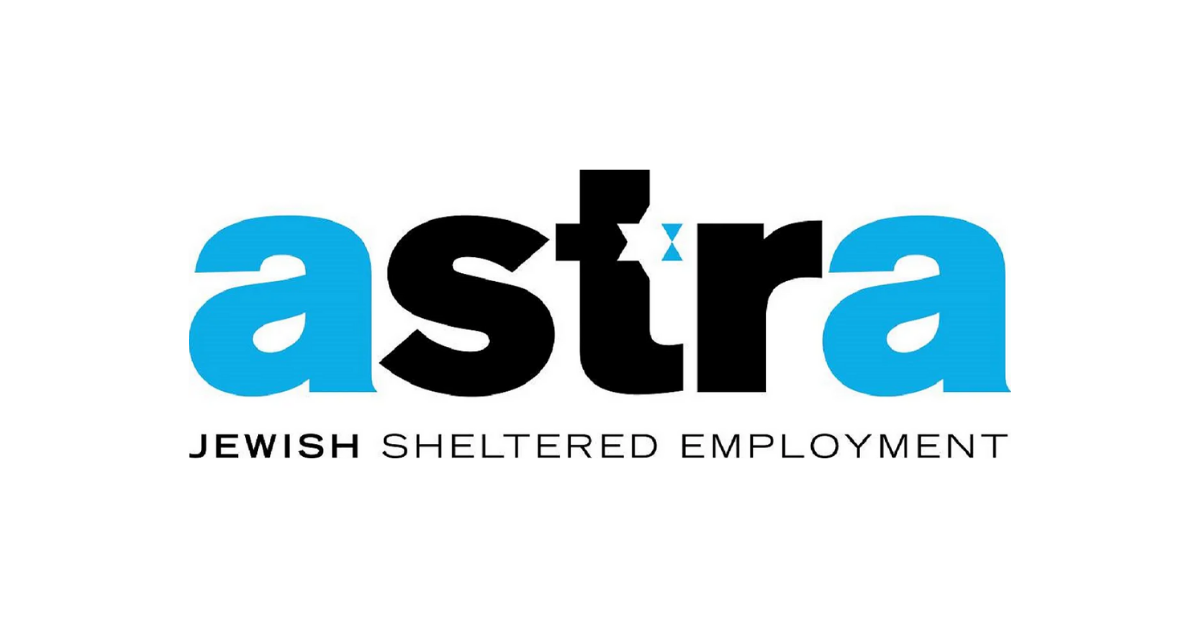 ORT worked closely with the employment bureau run by the Cape SAJBD (today’s Staff Wise) but found that many of the applicants that ORT sent them were what was dismissively called ‘problem applicants’ —people the Cape SAJBD could not place in jobs— mainly teenagers who had dropped out of school because of educational handicaps.

Dr Mirvish was aware of the difficulties, as he had a niece with cerebral palsy, and realised that the community needed a special organisation for these ‘problem’ applicants. His wife was on the Union of Jewish Women (UJW) committee and knew of many families with a grown child who was no longer educable or was physically handicapped and was often kept in the backroom of the house and rarely introduced even to members of their own family or family friends.

So, on 8 September 1950 at the UJW offices, the Jewish Sheltered Employment Council (JSEC) was formed. With a loan of £50 from ORT, the use of Ort Oze’s phone, and the loan of an office from the Cape SAJBD with some shelving built into the corner and a sign stencilled on the door, they were in business.

Two months later, UJW allowed them to use a room in their Astra Girls Hostel in Breda Street, Gardens. Families from country communities had been anxious about their daughters’ moral welfare when they sent them to the big city to go to college, or to learn shorthand and typing. Astra provided a safe home, with Rabbi Abrahams as the hostel chairman, a matron, a curfew and strict rules that no gentlemen visitors were allowed upstairs.

JSEC started with seven pupils, including an elderly immigrant who had been retrenched from Rex Trueform factory and to whom they supplied a sewing machine and encouraged him to do cut, make and trim jobs. They were taught string work, cane work, tapestry and weaving with the simplest of looms.

Shortly afterwards, there were many retrenchments of elderly Jewish immigrants from Rex Trueform. Some might have been trained only to make the left leg of a pair of trousers and could do nothing else. Neither the Board of Guardians nor the Cape SAJBD could find them jobs and there was little that JSEC could do, either.

Over the years, young women started to assert their independence and demand for the Astra hostel to be dropped, while demand for JSEC increased. When JSEC learnt in 1955 that the UJW wished to liquidate Astra, they had the opportunity to obtain Astra and turn it into a Sheltered Employment Centre.

Today called Astra, it houses a successful restaurant, Coffee Time, a successful gift shop, Gift Time and a workshop where people are taught skills in a protective and supportive environment. They paint, do woodwork, needlework, weaving, catering, sort postage stamps for sale, do contract work for companies like packaging goods and circulars and make a large range of unique high-quality craft goods which are in great demand in the market. Astra is recognised worldwide as a leader in the field of mental disability and their workers enjoy the dignity of being occupied daily with the social and economic independence it entails. They are supported by a team of dedicated staff who provide a nurturing and caring environment with counselling, life skills, training and encouragement for growth. Support and counselling for parents are also offered where necessary. They also run three halfway houses: Rosecourt House, Rosecourt Terrace and Vriende House.

It has come a long way from a shared phone, a shared office and a nameplate on a door.

Engage, Educate, Empower: Kicking off 2022 with a bang!