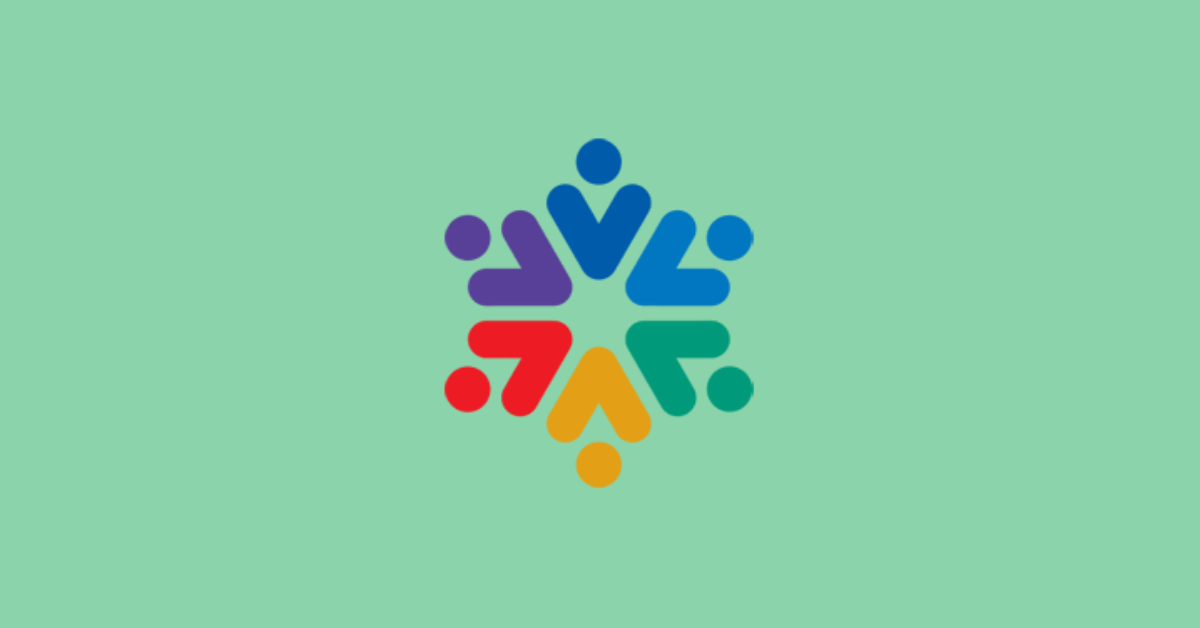 In 1857, the barque Joseph Somes sailing to Cape Town passed the Flying Dutchman. The story goes that in 1641, Captain Hendrik van der Decken and his crew were returning to Holland from the Far East when they were trading for the Dutch East India Company. When they were rounding the Cape of Good Hope, a massive storm sprung up and his crew begged him not to sail into the storm. Van der Decken vowed that he would sail around the Cape, even if it took him ‘until Doomsday’ to do so and he swore a terrible oath, challenging God.

With that, the ship’s fate was sealed and the ship is doomed ever to sail around the Cape and never to land. Even the future King George V thought he saw the ship when he was sailing near Australia.

Passengers on the Joseph Somes thought they saw the Flying Dutchman, with its ghostly captain sail under their bows. They had noticed the captain’s ghastly grin and had heard his ghostly chuckle. Soon after, someone dropped a lamp, but they were so demoralised by the ghostly experience that they were too scared to put the flames out properly, thinking them the flames of hell, and the ship caught fire. Fortunately, a passing ship rescued them and brought them to Cape Town.

The Argus in its report appealing for funds stated that “no man except a Jew and an intermediate passenger saved anything except the clothes he wore at the time.”

As a result of the report, a public subscription was opened for the victims but the Jew was excluded from its largesse.

That young man landed as destitute as the others and went to the Gardens Shul for assistance. The secretary, Solomon complained to the newspaper about the injustice done, with its undeniable tinge of antisemitism. The statement was repudiated and the two men were identified as the cook’s assistant and a non-Jewish passenger, but it was too late, for the funds had already been distributed.

As a result, the congregation decided to establish the Cape Town Jewish Philanthropic Society, to assist shipwrecked passengers and impecunious widows so that the Jewish community could now look after their own.

Today, Jewish Community Services looks after more than just shipwrecked passengers and impecunious widows and attends to the gamut of the welfare needs of our community.

At present, the Cape SAJBD is asking you, our community, to assist in making donations to JCS to provide care packages for their elderly clients who will be stuck in their homes during the lockdown.

How Did Zionism Start in Cape Town?

How Did Astra Begin?