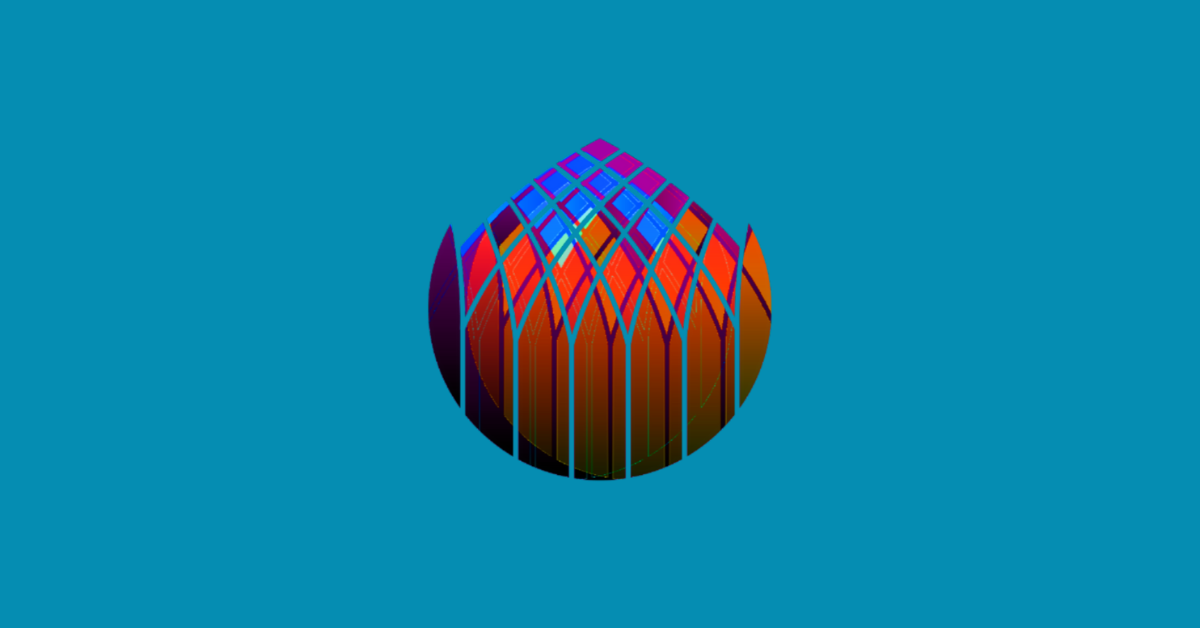 Throughout the UK and the Commonwealth, two minutes of silence is observed at 11:00 on the 11th day of the 11th month — Armistice Day — one minute to remember the people who died in the wars, and one minute in gratitude to the survivors. This international tradition was started in Cape Town on 14 May 1918 by Mayor Sir Harry Hands and timed to start with the firing of the Noon Gun.

We are now fighting an international and invisible enemy that no guns or bombs can kill.

Would it not be appropriate for Cape Town to once again institute a moment of silence to coincide with the firing of the Noon Gun? One minute to mourn those who have fallen victim of COVID-19, and one minute to pray for the welfare of those brave medical staff and other essential service people who are fighting the virus.

Since 1806, the Noon Gun is fired on Signal Hill by the Navy every day (except Sundays and public holidays), a gun made in 1794 — the oldest gun in daily use in the world. It allowed the ships in the bay to set their timepieces and was fired when the lookout spotted incoming ships to warn farmers so that could bring their fruit and vegetables into town to sell to the sailors once ships were docked. The Noon Gun even has its own Twitter account that sends a message every day (except Sundays and public holidays), saying “BANG!”

At a recruiting meeting during the First World War, city councillor Robert Brydone was confronted by someone who said: “You will forget us as soon as we are gone.” Brydone promised that the city would not forget them and arranged monthly meetings to remember the soldiers fighting in Europe. When Mayor Hands lost his son, Brydone suggested that the firing of the Noon Gun could mark a ‘pause in activity’ during which people could pray for the men fighting in the war, a suggestion that was readily taken up. The newspapers described how trams, taxis and private vehicles stopped, pedestrians came to a halt and most men bared their heads to observe the two minutes silence — many in tears.

Sir Percy Fitzpatrick, a local Member of Parliament, visiting England told King George V about it, and the King proclaimed that at the hour when the Armistice came into force, there should be a complete suspension of all normal activities for the brief space of two minutes, “so that, in perfect stillness, the thoughts of everyone may be concentrated on reverent remembrance of the glorious dead.” This would fulfil a debt of honour to the fallen and demonstrate to those who survived that the sacrifice of the dead did not go unnoticed or unappreciated.

The Dutch Reformed Church has suggested that we should revive this practice as a time to stop everything we are doing and take two minutes to become quiet, reflect and pray for our city, country and world in these extraordinary times we are facing.

Would it not be a good idea if our City Council once again sets an example and reintroduced a moment of silence at noon every day, so we can honour those who have lost lives in the struggle against COVID-19 and pray for the safety of everyone else?

as it appears on Cape Argus and IOL platforms.

COVID-19 fears are a breeding ground for intolerance