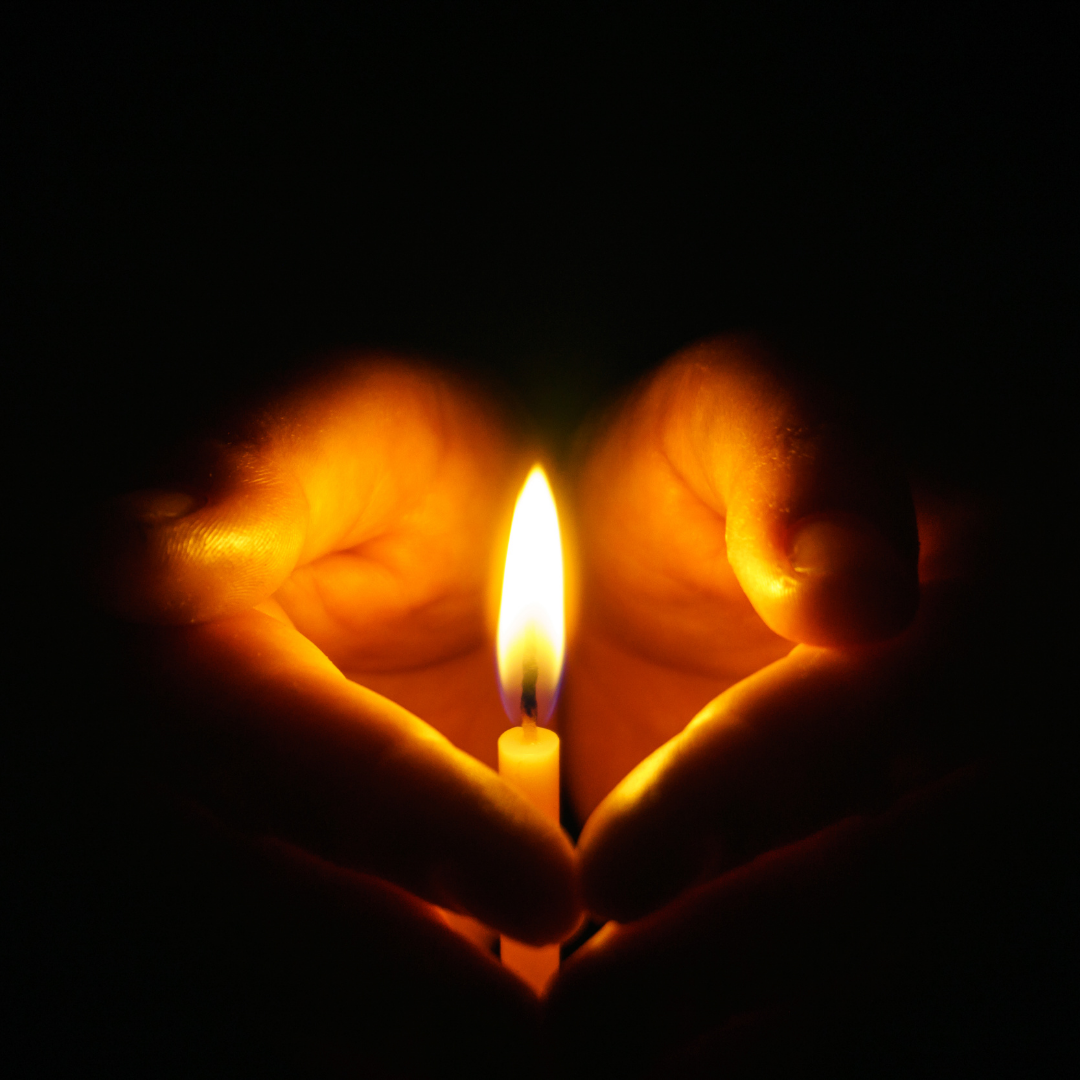 This Friday, 9 April at 12:00, as part of the annual Holocaust Commemoration Day (Yom HaShoah), six Holocaust survivors will each light a memorial candle, give testimony and provide a message on how the memory and lessons of the Holocaust can be taken forward. The theme of this year’s ceremony is Memory, Resilience and Hope and the six candles represent the six million Jews who perished at the hands of Nazi Germany and her collaborators during World War II.

Sadly, survivors of the genocide are dwindling (with eleven local survivors having passed away since our ceremony last year) and the need to hear the voices of those who remain has become even more essential. Short previews of those survivors who will be sharing their story are here (and a short bio below):

The Yom HaShoah ceremony will take place online and can be accessed via the SAJBD Facebook page (https://www.facebook.com/SAJBD/) or the SAJBD YouTube Channel.

A short bio on our Holocaust survivors

Ella was born in Warsaw, Poland, in 1921, the youngest in a family of seven children. In October 1940, she and her family were herded into the Ghetto. By the time of the great Uprising in April 1943, the only remaining members of her family were her father, her niece Roma and herself.  The others, 22 members in all, had by then been deported. Ella took part in the Warsaw Ghetto Uprising. After it was put down, the three of them were deported to Majdanek. On arrival, she was immediately separated from her father, who she never saw again. After Majdanek she was sent to Auschwitz and then to Bergen-Belsen, where she

Miriam was 17 years old living in Warsaw, Poland, at the time of the German invasion in September 1939. Miriam was transported first to Majdanek, then to Malchow in Germany and finally to Auschwitz-Birkenau. Near the end of the war, with the approach of the Soviet army, she was sent on a Death March to Ravensbruck. She survived long enough to be liberated by the allies. Out of her whole family, only she and her sister were still alive when the war ended.

Helene was born in Belgium, on 17 March 1937. Her parents were Polish Jews who moved to Brussels. When she was three years old, she was placed in the care of a Christian woman, and remained there for about nine months. By the time she was reunited with her parents, Belgium was under German occupation. Her grandmother and other family members had been rounded up and sent to the camps. In March 1943, when she was six years old, she was moved to the home of Josine Bobricheff. She was a devout Christian and a widow with three children, but she loved her and treated Helene like one of her own. Helene and her father and mother survived due to the underground Belgian Jewish Resistance and the courage and humanity of the various Christians who hid them in their homes until Belgium was liberated in September 1944.

Marian Turski was born in 1926 in Lodz; his birth name was Moshe Turbowicz.  In 1940, Moshe, his parents Eliasz and Helena Rachel, and his younger brother Wolf, were forced into the Lodz ghetto. Moshe attended the ghetto high school and joined a Communist youth group. In August 1944, the Turbowicz family was deported to the Auschwitz, where Moshe’s father and most likely his brother were murdered upon arrival. He was later transferred to the Buchenwald concentration camp, and was liberated at Theresienstadt after surviving a death march from Buchenwald. Moshe returned to Lodz, where he was reunited with his mother. Later he married Halina, a survivor of the Warsaw ghetto. Since the end of World War II, Marian Turski has had a distinguished career in Poland as a journalist and Jewish activist.

Pinchas was born in 1932 in Lodz Poland and was sent to Warsaw along with his mother and sister. His father eventually joined them in the Warsaw Ghetto. They survived the big deportations but in 1943 they were rounded up by the Germans and sent to an extermination camp. He had his Bar Mitzvah in a concentration camp in Czestochowa. He is dedicated to holocaust education and one of the pioneers of an innovative technological project which uses a hologram and virtual reality to educate people on the atrocities of the holocaust.

Oscar and his mother were among the 1584 Jewish refugees from Nazi Germany who were detained on Mauritius by the British government. He was born in Danzig, now Gdansk in Poland, in 1931 and was ten years old when his mother, three year-old brother Herman and him fled Europe. In October 1940, together with hundreds of other Jewish refugees, they arrived by ship at Haifa harbour. They had hoped to be given sanctuary in the Land of Israel, but the British government, which controlled what was then Mandatory Palestine, refused them entry. Instead, together with many of their fellow refugees, they were removed to a temporary detention camp. There his brother contracted typhus, and died soon afterwards. After a time, they were crowded onto a ship and transported from Israel to the island of Mauritius, which at the time was a British colony. Conditions on board were crowded and unsanitary. When they arrived, they were taken to detention camps in Beau Bassin. The men were held in a former prison and the women and children in adjacent iron huts. For the next four years and nine months, this was their home. In August 1945, the British government allowed the refugees to go to Palestine. He and his mother settled in Rehovot, where he lives to this day.