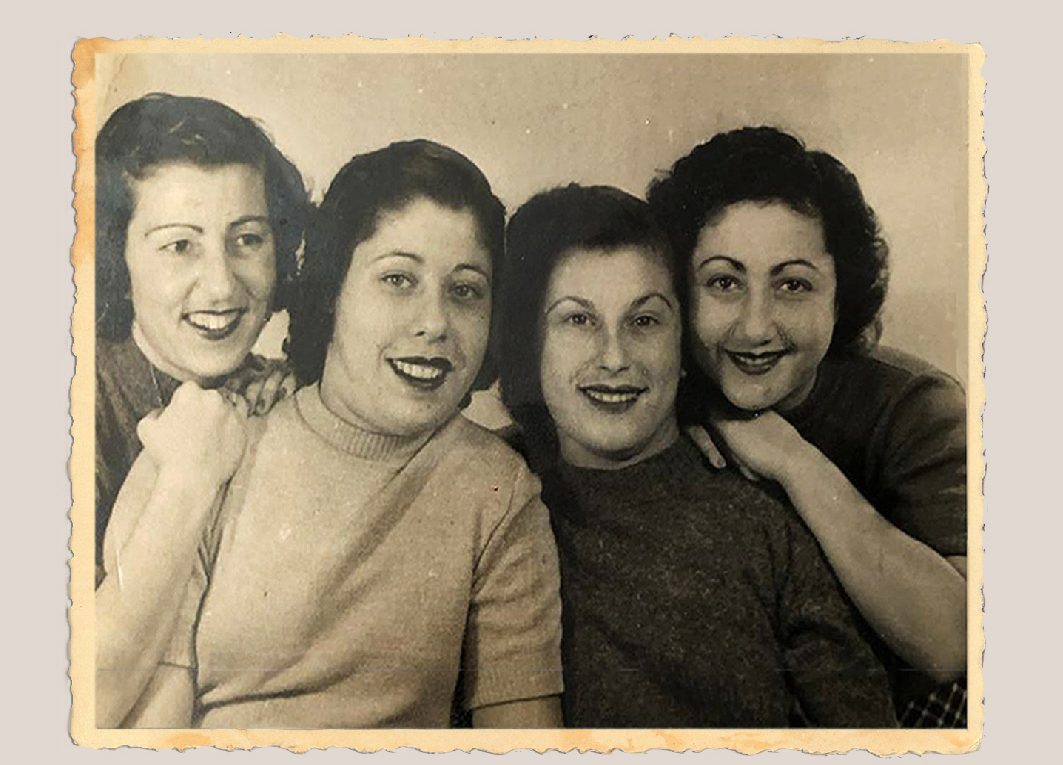 “I thought I had been through everything in the camps. I never thought I would be experiencing this,” a survivor confided to me.

During the Holocaust — in which six million Jews and many thousands of others were killed because of disability, ethnicity, religion, sexual orientation or political beliefs — fear, uncertainty and death surrounded people all the time and was part of their daily experience.

Now, the whole world was faced with fear, uncertainty and death, all the time and as part of their daily experience, with more than a quarter-million deaths, but this time from an equally-unpredictable but invisible enemy called COVID-19. We are scared to go out, to touch a surface, to breathe in the air in case a virus is lurking there.

On Pesach, the youngest child asks the Four Questions, “Why is this night different from all other nights?”

On Yom HaShoah Ve’Hagevurah this year we asked, “Why is this year different from all other years?”

On all other years, more than 1,000 Jews gather at the Pinelands 2 cemetery to remember the six million men, women and children killed because they were Jewish.

On all other years, we would watch six precious survivors, the surviving remnant, the She’erith Hapletah, light candles at the Holocaust Memorial.

On all other years, we would listen to the choir singing Ani Ma’amin, and would recite kaddish along with the cantor.

On all other years, we would watch people from the armed forces, from Machal, Nachal, SAJEX and the Jewish Maritime League pay tribute to those brave soldiers who laid down their lives fighting Hitler or for the independence of Israel.

Not this year. Our children will tell their children of the year in which the community stayed at home.

The Jewish people, however, are resilient. It is our flexibility and adaptability that has ensured that we are still here, despite all the dangers we have faced over the centuries. This year, too, we have commemorated Yom HaShoah Ve’Hagevurah, but in a different way, still together as one community, but alone in lockdown, separated in our homes, but united in spirit and feeling.

This year, we commemorated the ceremony on the computer. We did not have to hassle with parking. The Jewish Board of Deputies put together a beautiful and appropriate ceremony, with all the accustomed programme items, but everything taken from recordings made in the pre-lockdown past.

We could still hear Zola Shuman singing a song she had composed honouring her survivor parents, but this time it was from a YouTube clip. We could still listen to Isaac Habib reciting a Ladino poem he had written commemorating the deportation of the Rhodes Island Jews to Auschwitz including his mother, but this time he had been filmed standing in Rhodes Island, not in Pinelands.

And this year, through the magic of the internet and the work of Mary Kluk, Heather Blumenthal and the SAJBD, we could still participate as a community united in grief at the loss of our people, but — instead of wishing Next Year in Jerusalem — we are wishing a heartfelt Next Year at Pinelands in good health.

You can view the SAJBD’s national Yom HaShoah programme of 2020 on YouTube here: